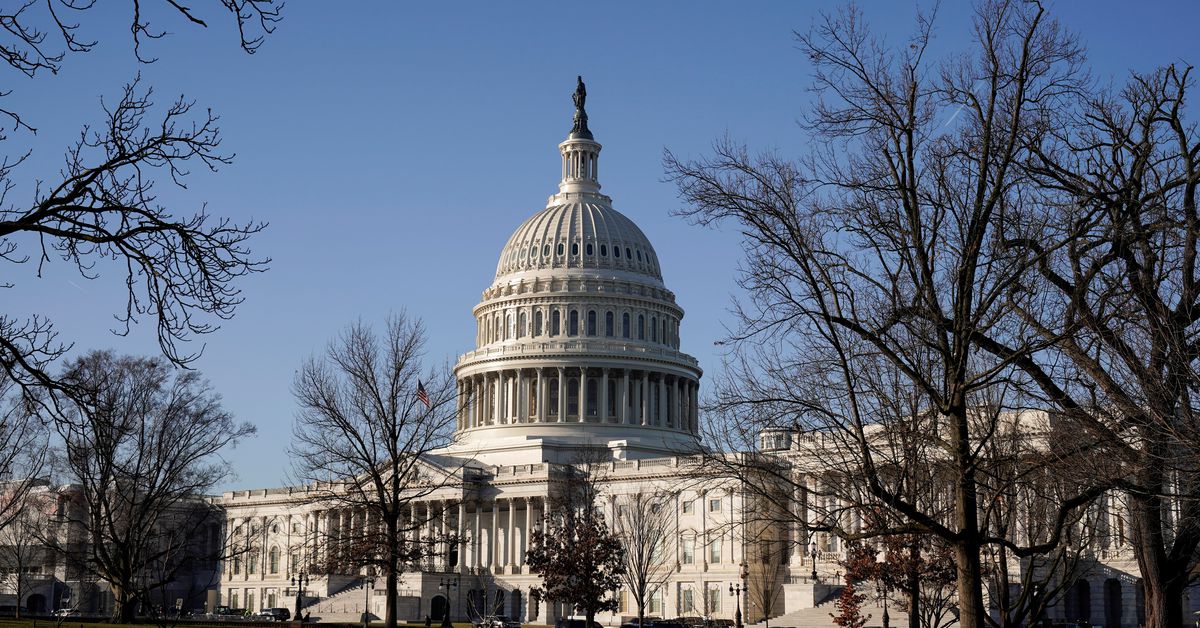 (Reuters) – The appointment of US District Judge Gustavo Gelpi to sit on the 1st US Court of Appeals was presented to the entire US Senate on Thursday amid Republican objections to his criticism of “island affairs” of the United States Supreme Court of the early 20th century.

The US Senate Judiciary Committee backed Gelpi’s nomination in a 12-10 party line.

If confirmed, Gelpi, a federal judge in Puerto Rico since 2006, would become the second judge of Hispanic origin to sit on the Boston Court of Appeals. Circuit judge Juan Torruella, the first Hispanic judge of the 1st circuit, died in October 2020.

The administration of President Joe Biden has made the diversification of the federal judiciary a primary goal.

Democrats and Republicans on the Judiciary Committee were divided over Gelpi’s criticism of a series of Supreme Court rulings in the early 1900s that many legal experts say created an “underclass” of American citizens living in unincorporated territories without full constitutional protection.

Torruella was one of the main critics of the cases and urged the Supreme Court in a 2014 speech to “disown” them.

“Liberal and conservative jurists have criticized island affairs,” Senate Judicial Chairman Dick Durbin (D-IL) said on Thursday. “This is a series of Supreme Court rulings, dating back over 100 years, that American citizens living in unincorporated territories like Puerto Rico may not have the same constitutional rights as citizens Americans living in the States. “

Durbin called Gelpi an example of the “exceptionally skilled” lawyers Biden appointed as part of his drive to diversify the bench.

US Senator Chuck Grassley, Republican from Iowa, said he was troubled by Gelpi’s views. “He expressed his opinion on it in his opinions. He wrote a book about it. Justice Gelpi took the remarkable step of calling the wrongly decided Supreme Court cases and calling for their overthrow.” Grassley said. “It’s not without precedent. But it’s very unusual. And frankly, it’s probably inappropriate coming from a trial judge.”

In written responses submitted to the judicial committee, Gelpi declared that “despite my academic criticisms, the island case doctrine constitutes a binding precedent of the Supreme Court”. He said he was bound, like all judges, “to comply with them whenever applicable”.

Prior to joining the federal bench, Gelpi’s career in law included a stint as a federal public defender in Puerto Rico from 1993 to 1997. He graduated from Suffolk University Law School, where he has been an assistant professor since 2012. L The American Bar Association unanimously declared that Gelpi was “well qualified” for the appeals court.

Gelpi was first approached by the Obama White House about a possible 1st Circuit nomination in April 2012, according to a survey he submitted after Biden appointed him in May.