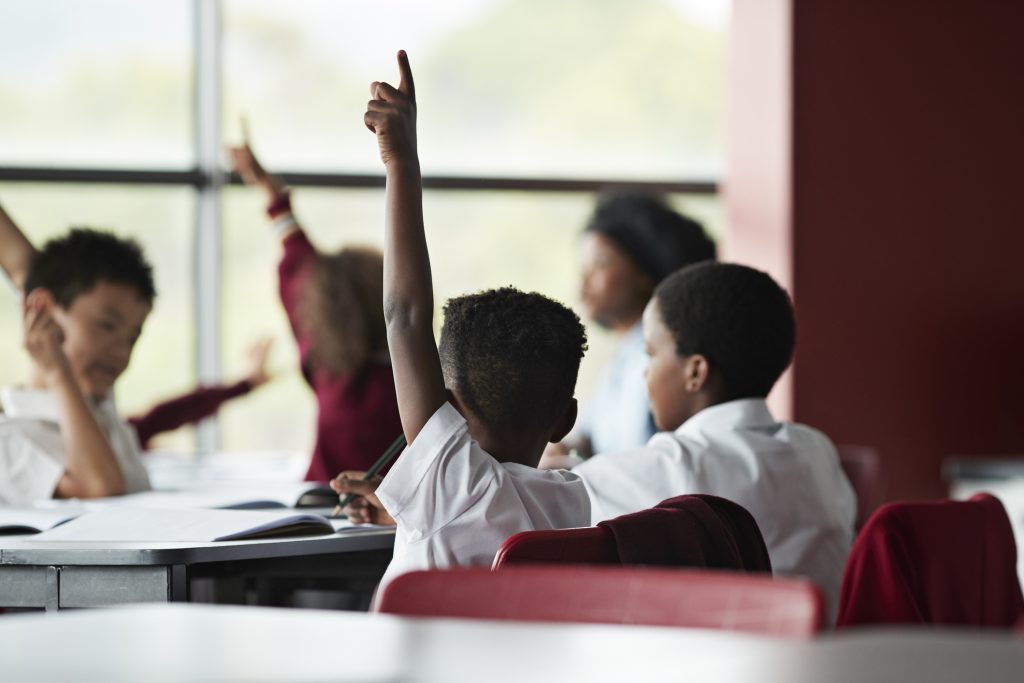 The two bills that would change the way racial issues are taught in schools appeared this week in an Ohio House committee, and the overwhelming majority of citizen speakers wanted the proposed legislation to go away.

Bills 322 and 327 were submitted to the committee for consideration on Wednesday, and Republicans amended HB 322 to specifically target K-12 education by outlawing “division concepts” which they claim. them, oppose one race to another or explain history in a way that “accuses” any race to oppress others.

The two amendments with “clear language,” according to state representative Shane Wilkin, R-Hillsboro, specified the Ohio State Board of Education and the state Department of Education as the overseeing state agencies. the provisions of the bill, which excludes the Ohio Department. higher education, thereby exempting colleges and universities from regulation.

Another amendment discussed at the House State & Local Government Committee meeting broadened the types of classes where the provisions of HB 322 would apply, making the prohibitions on “division subjects” apply to all lessons. , instead of being limited to subjects like social studies or the US government.

State Representative Brigid Kelly D-Cincinnati asked Wilkin a question about the amendments, specifically part of the amendments that would prohibit any teacher from allowing credit for lobbying or acting on issues. public policy issues.

Kelly cited examples of fourth-graders who came to the Statehouse to lobby for state butterfly designations or other ceremonial but educational civic issues.

“I’m just wondering if this amendment would ban things like that, because it’s advocacy for public policy and lobbying,” Kelly said.

Wilkin responded to Kelly by saying “I don’t think that would apply” to these circumstances.

“I hadn’t thought about the fourth graders… who got on the butterfly bill,” Wilkin said.

Committee chair Scott Wiggam of R-Wayne County stepped in to confirm that the bill prohibits granting school credits for lobbying or policy advocacy.

With further questions about how the political advocacy element of the amendment would impact students, Wiggam asked Wilkin to withdraw the amendment on broadening topics.

The amendment designating the ODE and the public school board as public bodies overseeing the proposed legislation was added to the bill along party lines.

A few supporters of the bills came to a previous hearing on the two bills, but on Wednesday dozens of speakers gave their opinion.

Members of the state teachers’ unions, the Ohio Council for Social Studies, the Athens Asian American Alliance, the Ohio Poverty Law Center and the ACLU opposed the bills, as well than a new coalition called “Honesty for Ohio Education”. all had members represented against the measures.

Coalition member Akii Butler, who is also a member of the Ohio Student Association, was convinced enough by the bills to run online workshops and help launch over 1,000 letters against the theory bills. racial.

“They make the discussion of these so-called ‘divisive concepts’ – race, religion, sex and more – appear to be an attack on students,” Butler said in a statement. “As if talking about the true history of America somehow hurts students when in fact teaching them the full history of this country can only help them.”

Hearings took place the next day protests on both sides of the issue took over the ODE marches as the State Board of Education held its September meeting. On the one hand, a “re-reading” of black writers and anti-racist literature proclaimed support for teaching about race as an impact on society and history.

On the other hand, members of anti-racial theory groups have spoken out against what they called “Marxist” indoctrination of children, calling critical race theory, they say, to be. taught in state public schools as an attack on the ability of students to achieve an equal education. .

Some members of the State Board of Education are in favor of bills banning racial theory in schools, and spoke about it themselves in previous committee hearings. Board members who see racial discussions in education as a threat to even student education asked the attorney general of Ohio to issue an opinion on a resolution condemning racism adopted by the Board of Directors in July.

None of the bills were passed on Wednesday, and Wiggam said the commission plans to hold further hearings in the coming weeks.

Richardson: The Strange and Rapid Death of SA’s ICAC