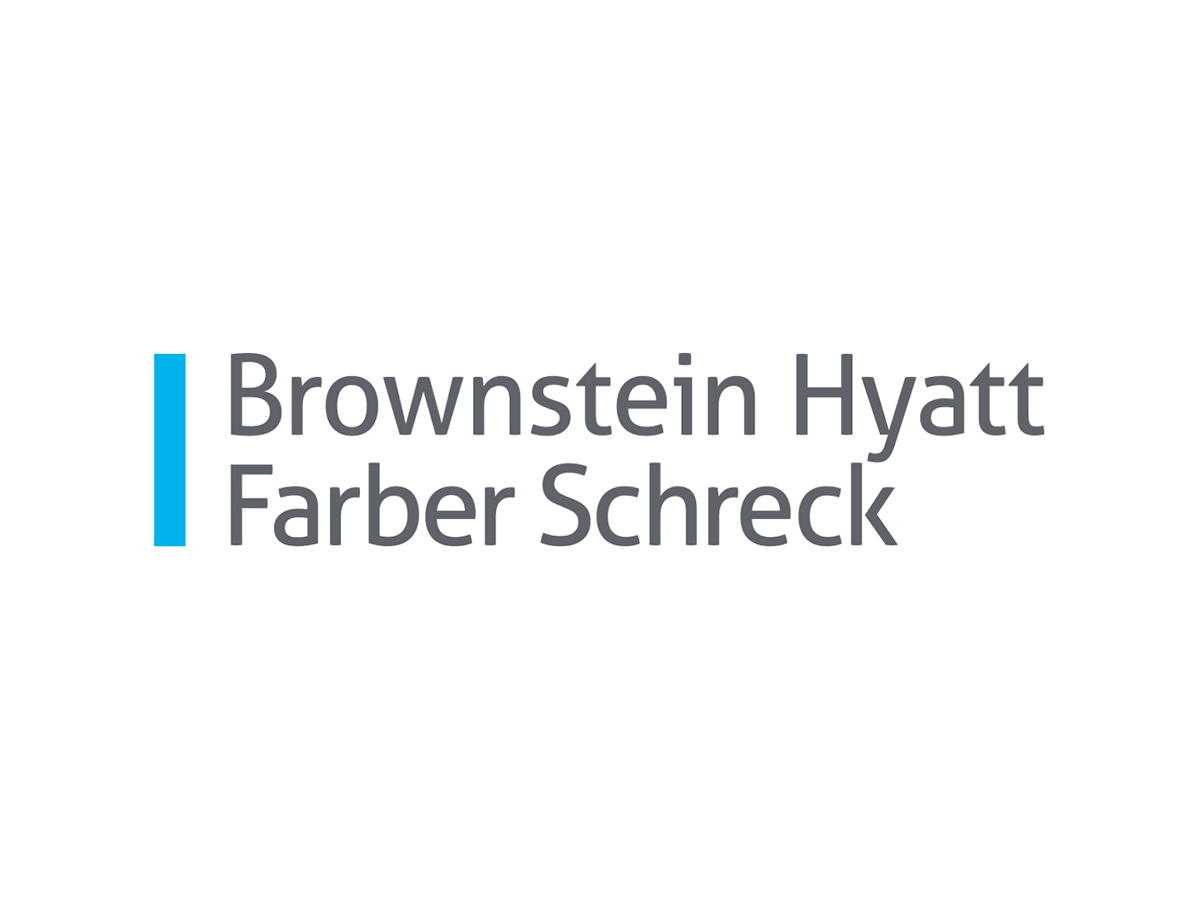 In response to the urgent need for public agencies to adapt to the challenges posed by the COVID-19 pandemic, in March 2020, California Governor Gavin Newsom issued Executive Order N-29-20 (partially amending Executive Order N-25-20) suspend parts of Brown’s Law that usually restrict the use of public meetings by teleconference. In anticipation of California’s supposedly reopening on June 15, 2021, Governor Newsom issued Executive Order N-08-21 on June 11, 2021, in which he provided a timeline for the expiration of various parts of its previous executive decrees. In it, he set September 30, 2021 as the deadline by which public agencies can hold virtual meetings under the amended provisions of Brown’s Law in Executive Order N-29-20. Subsequently, full compliance with the Brown Law is required, in the absence of the adoption of pending legislation that amends the Brown Law.

The Brown Act is California’s “open meeting” law that requires meetings of local agency legislative bodies to be open and public. Historically, a key principle of Brown’s Law was the requirement for local agencies to hold “in-person” meetings, with a few exceptions for individuals who can join by conference call. Brown’s Law Teleconferencing Rules, found in Government Code Section 54953, require that:

Where are things now

The COVID-19 executive decree was initially intended to last “only during the period in which state or local public health officials have imposed or recommended social distancing measures.” However, Executive Decree N-08-21 removed and replaced parts of the COVID-19 Executive Decree to allow these amended teleconferencing rules to remain in place until September 30, 2021. In the absence of the adoption of pending legislation that affects Brown’s Law teleconferencing rules, on October 1, 2021, local public agencies must fully comply with Brown’s Law.

What’s on the table

A variety of bills intended to permanently incorporate some of the flexibility of the COVID-19 Executive Order into Brown’s Law have been introduced this year. AB 703 and AB 1419 have already failed; however, the outcome for other bills remains to be seen.

AB 361 – Virtual meetings allowed only in case of declared emergency. AB 361 would leave in place the existing Brown Law teleconferencing rules, but prevent agencies from complying when the legislative body meets (1) for the purpose of declaring or ratifying a local emergency or (2) for a declared state of emergency or local emergency. AB 361 aims to ensure that local agencies do not have to rely on a governor’s decree to serve their communities remotely during future emergencies.

Under AB 361, the public must be provided with an option of service by telephone or the Internet, but it is not necessary to provide them with a physical location from which to observe and comment on the meeting. If there is a disruption that prevents the meeting from being broadcast through telephone or internet service options, an organization cannot take any further action until access is restored. Within 30 days of the first virtual meeting, and every 30 days thereafter, the legislature must issue conclusions ratifying the state of emergency.

On May 5, this bill was heard by the Assembly’s local authorities committee in the first chamber, where it was adopted. The bill will be heard by the Senate Governance and Finance Committee on July 1.

Additionally, in an effort to encourage public participation regardless of national origin or language, earlier versions of AB 339 also required agencies to provide translation services. The most recent amendments to this bill, however, removed this requirement.

Sangil: Duterte “failed” in his fight against corruption