Provincial initiatives for the future 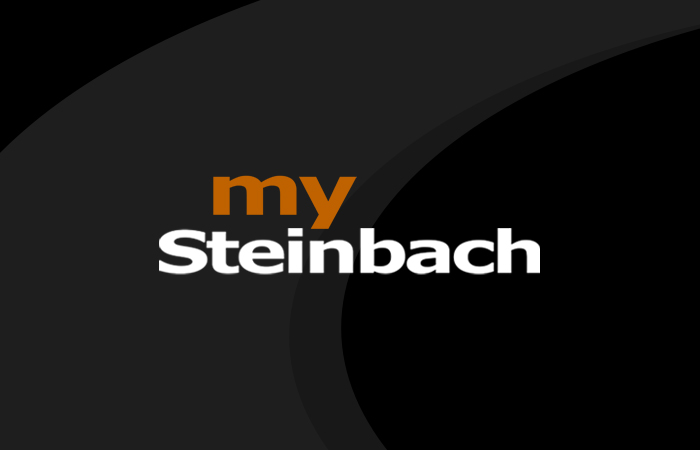 A number of things in politics seem to be hanging in the air these days. From a federal election, which ended this week, to the race for the provincial leadership of the PC, it seems that there are many uncertainties. But even at this time, many important legislative initiatives and issues are advancing and may not receive the attention they deserve.

Last week, I informed Manitobans that the Manitoba Legislature will resume operations for a short period starting October 6 to complete a number of matters related to the 2021-22 provincial budget. As Premier, I look forward to returning to the Legislature, answering questions from opposition MPs, and making sure final budget votes take place to bring certainty to programs and to people who depend on funds from the provincial budget. These are important democratic and legislative functions that continue during this period.

Also last week I was able to participate in a number of functions and announcements. One of the personal highlights was investing the 2019 Winnipeg Blue Bombers into the Province’s Order of the Bison Hunt, one of the highest honors that can be bestowed in our province. This award was announced after the team won the 2019 Gray Cup, but was delayed by the COVID19 pandemic. It was an honor to finally invest the team and officially congratulate them for this achievement.

Also last week, I participated in the announcement of $ 6 million in funding to support young people with type 1 diabetes. Although much of the focus on health is be focused on the pandemic, Manitobans face many other health challenges. The new funding will help people under 25 with type 1 diabetes pay for advanced blood glucose monitors and insulin pumps.

Additionally, last week, in conjunction with the Manitoba 150 committee, it was officially announced that Manitoba’s seven iconic museums, including the Mennonite Heritage Village in Steinbach, will each receive nearly $ 24,000 in funding from Manitoba. 150. Although the Manitoba 150 celebrations have been delayed and changed due to the pandemic, funding and activities have continued over the past two years to celebrate this important provincial anniversary.

Locally, I had the honor of playing in the Steinbach Pistons’ home opener, dropping the puck in the center of the ice as part of Saturday’s pre-game ceremonies. It was great to see the Pistons back on the ice playing in front of their fans. And while it’s still a long way off, there’s a growing expectation for the new event center that the Pistons will call home in the future.

While it may seem like there is a lot going on in politics these days, the work of government and our democracy continues. There are many reasons to be optimistic, even in difficult times.

The IUP panel on vaccines, political decorum, and how the legislature will approach President Biden’s term – ABC4 Utah