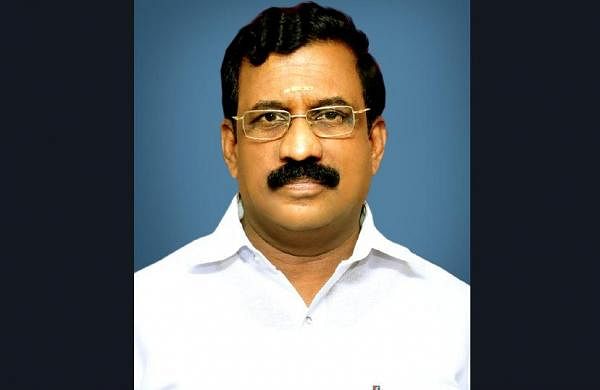 PODUCHERRY: After days of negotiations over the challenge to Rajya Sabha’s single seat in Pondicherry, the case was finally settled with the appointment of BJP S Selvaganapathy, the former provincial deputy to challenge the polls.

Selvaganapathy, who comes from the RSS, had already been appointed deputy to the Legislative Assembly of Puducherry. He is a teacher and correspondent of the Vivekananda high school in Pondicherry.

The AINRC, which intended to run for the seat, after the BJP appointed three of its men to the Legislative Assembly, finally had to accept the will of the Saffron party to enter the fray.

This was settled after Prime Minister Narendra Modi held talks with Chief Minister N Rangasamy on Monday. Rangasamy, who heads the UT government, which reports directly to the Interior Ministry, could not refuse the prime minister’s proposal. The CM only insisted that the candidate be from Pondicherry, which was accepted by the prime minister, sources said.

Following this, the BJP made the decision among the shortlisted GNS Vasudevan of Karaikal, GNS brother Rajasekaran, the BJP candidate who unsuccessfully contested the last Thirunallar Assembly elections, and S Selvaganapathy. Although the CM wanted its party man Dr K Narayanasamy to be presented as the BJP candidate, the saffron party opted for the Selvaganapathy, sources said. The choice was made according to the seniority in the party and the background of the candidate since he is a teacher, the source said.